Master Kettlebell Training Even If You’re a Complete Beginner!

With all these new Sydney fitness businesses chasing the same size pool of customers, standing out in this very crowded marketplace is tough!

Attend The Sydney DFA Kettlebell Course With Absolutely No Risk!

That’s correct. If you’re not totally satisfied with DFA’s Sydney Kettlebell Courses, then I INSIST you ask for a 100% ‘no question asked money back refund’.

Just send us an email and within 7 days of your course and we’ll refund your payment… no questions asked.

P.S. There is absolutely ZERO RISK to you in attending our Sydney Kettlebell CEC Courses. If you are not 100% satisfied with the skills and knowledge you’ll discover during your kettlebell certification, just send us an email and within 7 days of your course and we’ll refund your payment… no questions asked.

Kettlebells are excellent for performing ballistic exercises that combine the benefits of flexibility training, strength training and cardiovascular workouts. Given the steady popularity and demand for kettlebell workouts, you as a trainer must have some knowledge regarding the history of kettlebell training.

After all, as an expert you should be able to answer all your clients’ queries; even ones about how kettlebell training started and evolved.

Early Kettlebells:
Historical records indicate that some form of ancient equipment, known as the heltere and resembling modern kettlebells were used in ancient Greece. Similar equipment was also used by the monks in ancient China.

Modern Beginnings in Russia: In modern times, the popularity of kettlebell training can be attributed to the Russians who call it the girya. The term was first noted in dictionaries there in 1704 and owes its origins to the Persian word ‘giran’ meaning heavy or ‘gerani’ meaning difficult. Russian kettlebells are measured in units of pood with one pood equivalent to 16.38kg or 36.10lb.

The word kettlebell in English has been used extensively since the beginning of the 20th century.

An in-depth study of the history of kettlebell training will tell you that farmers in Russia traditionally used the girya as a weight to measure grain at the markets. And as they idled their time, many of them started using the girya as an equipment for competitive games or to show off their strength to the cheering crowd. Gradually, the girya gained popularity as an equipment for entertainment in games during village festivals.


According to the history of kettlebell training, by the 19th century, the girya was being extensively used by strongmen in circuses across Russia for entertainment purposes and also as equipment in competitive strength athletics across Russia and Europe. In the year 1885, the Circle for Amateur Athletics was founded which heralded the beginning of competitive kettlebell lifting in Russia.


It was during the mid 19th century that the Russian doctor Vladislav Krayevsky realized the potential of the kettlebell as an effective tool in sports medicine. And since he was the personal physician of the Czar, he was able to introduce kettlebell training for the army. This move was so popular and enjoyable that kettlebell workouts were declared a national sport in the year 1948.


Global Spread in Modern Times:
The 19th century was also the time for globalization with entertainers and adventures crisscrossing the globe and it is probably they who introduced kettlebells to the West. In America, the equipment was lapped up by entertainers in the circuses, mimicking their counterparts in Russia and they spread its use and benefits across the nation.
However, kettlebells again started losing their popularity during the World Wars (probably because of their origin in Russia.). They emerged again through the efforts of Pavel Tsatsouline who migrated to the US and began teaching kettlebell training in the late 1990's.


Ever since then, kettlebells continue to gain in popularity with more information and scienctific studies propelling them to the centrestage of the fitness industry. There has been no looking back since with more and more people signing up for kettlebell training under professionals with extensive knowledge of this unique apparatus.

Become a certified kettlebell Instructor: The DFA offer the level 1 and level 2 kettlebell course in Sydney and throughout Australia. 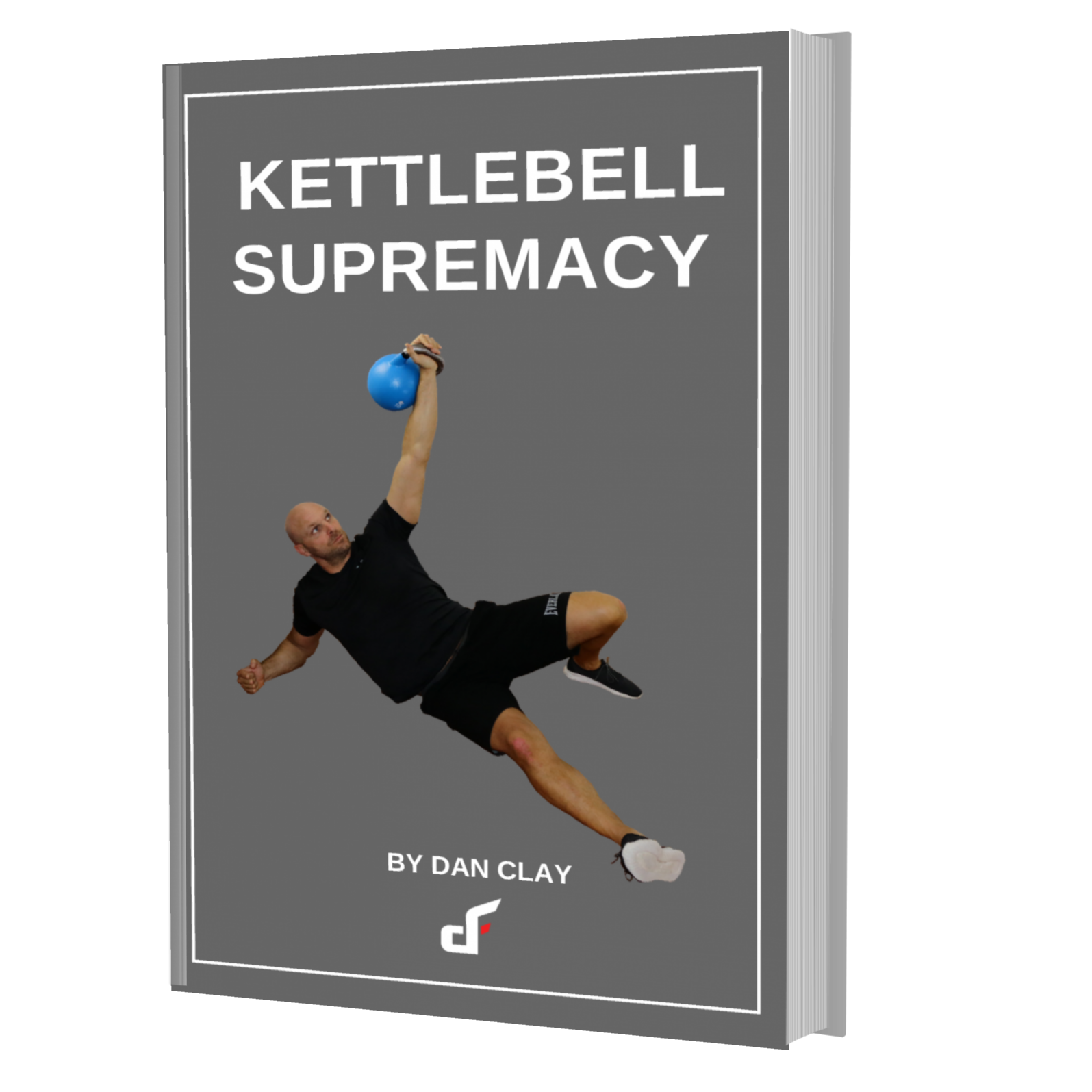